Loneliness In The Digital Age And How It’s Killing You 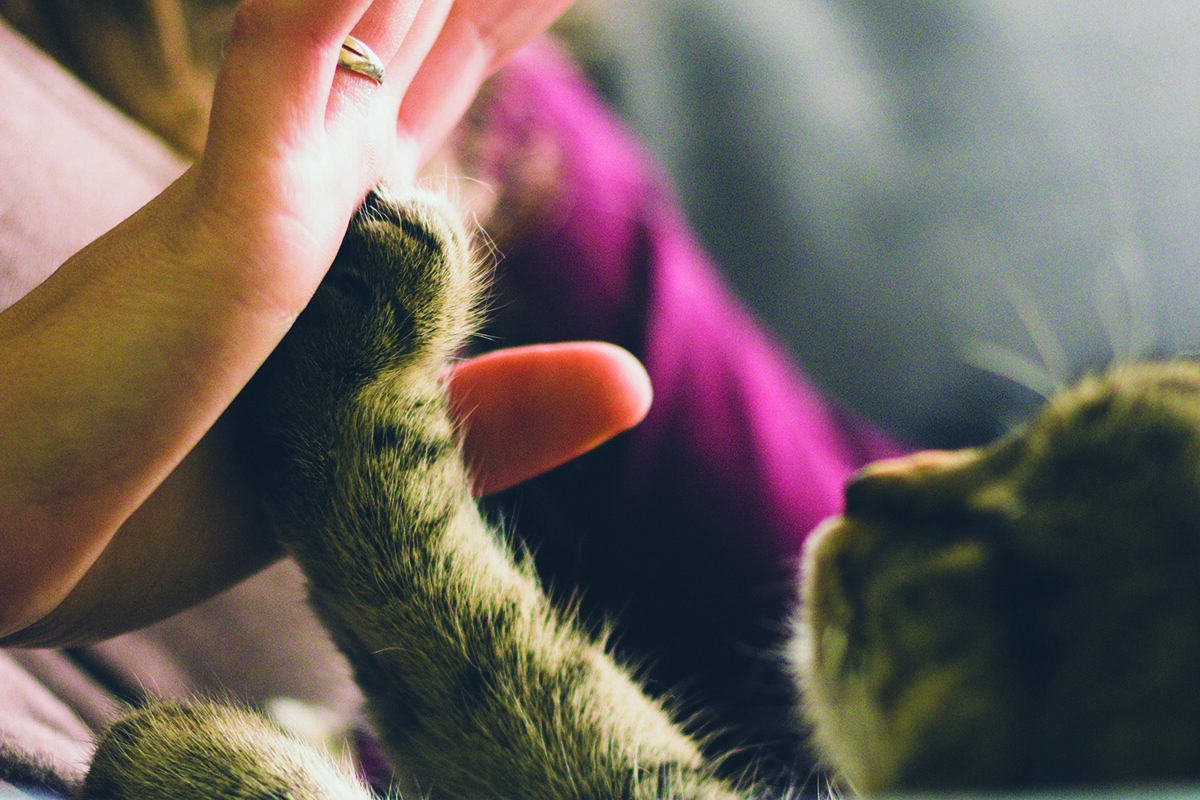 Have you felt lonely recently?

Ironically, you’re not alone. In the past four weeks more than 650,000 kiwis have felt lonely. That’s 4.3% of the population aged 15 and over, who have felt  lonely some, most or all of the past month, according to the latest Government General Social Survey.

You might have hundreds of friends on Facebook, received dozens of online messages for your birthday and your latest selfie on Instagram earned all the compliments. Yet, you can’t deny feeling the internal ache of loneliness.

This is the loneliness paradox: despite being in the so-called age of social connection, we’re lonelier than ever as we struggle to make meaningful connections with others. And it’s not just making us sick; it’s killing us.

Loneliness is complex. Some people can feel alone despite being surrounded by friends and family, while others may not, even if they live alone. It’s not based on circumstances but our cognitive processing — how we feel on the inside. At its heart, loneliness can be defined as a painful feeling of an unmet social need for meaningful connection.

While often considered a side effect of other health conditions, loneliness is an issue in its own right. It contributes to declining health and at the extreme end, increases our risk of death. This is backed by American psychologist Dr Julianne Holt- Lunstad, whose research revealed the startling finding that being socially isolated carries the same health risks as smoking 15 cigarettes a day and it is more predictive of early death than the effects of air pollution or physical inactivity. Preventing loneliness then, is the key to preventing other serious illnesses.

Yet not all loneliness is bad. Being lonely can be a good thing as it drives us to be socially connected, says Loneliness New Zealand charitable trust CEO Cathy Comber. Think about the first day at a new school, a new job or moving cities. “If we never felt lonely, we wouldn’t bother to make new connections.” She says we’re all looking to connect meaningfully with others, to find people we can trust and share reciprocal relationships with, and feeling lonely motivates us to do that, she says.

Prolonged loneliness however, can hurt us. This has no defined timeframe but is when a spiral of negativity starts that causes you to see the world as a threatening and unsafe place to be in, says Comber. “That’s unhealthy loneliness, because you actually can’t differentiate between what’s positive and negative for you.” In this state, people experience health issues such as high levels of anxiety and stress.

Youth loneliest of all

We frequently associate loneliness with being alone and therefore assume it is a problem isolated to seniors but the facts are quite different. While it’s important to address the social isolation of seniors, only two out of 15 lonely New Zealand adults are aged 65 or older, says Comber.

In New Zealand, loneliness is highest among 15-24-year-olds. According to the 2018 Government survey, 156,000 people in this age group have felt lonely in the past four weeks. “Loneliness is not about who you’re with, it’s how you’re feeling about yourself and others,” says Comber. While young people are often surrounded by people, they’re not necessarily making meaningful connections.

It’s a finding echoed among the clients of Hawke’s Bay psychologist Fran Collett. She’s seen a growing number of people in their 20s who are affected by loneliness, compared to older adults, and technology is playing a role.

More technology, less connection Thanks to new technology and the widespread use of social media, we are more connected than ever, yet we’re more lonely and lacking in meaningful connections with others.

This is particularly true for youth. Many young people create an online self and constantly adapt it to meet the changing requirements of that world, while also comparing themselves to others, says Collett. This leads to self doubt, feelings of insecurity and lowered self esteem.

Technology can have a hugely positive impact on people’s lives, connecting them in ways they wouldn’t otherwise be able to, but it shouldn’t be a replacement for personal, meaningful relationships, says Comber. “It’s when we use technology with the assumption that it will create a meaningful relationship when it wasn’t designed for that.”

Covid has had a significant impact on levels of loneliness, putting isolation and depression at the forefront. The pandemic has separated people and minimised physical interactions — often only leaving us with virtual engagement. During lockdowns, anger, isolation and tiredness have set in.

A survey conducted post lockdown for Loneliness NZ, showed numbers have remained high. Prolonged loneliness increased from 4% of the adult population before lockdown to 11% during lockdown, before falling slightly to 9% post lockdown. Certain groups including youth, solo parents and the unemployed were much more likely to report feeling lonely most or even all of the time.

What are the signs?

Loneliness is a very easy thing to hide so it can fly under the radar for a very long time, Collett says. There are some signs loved ones can look out for however.

Early warning signs are a loss of self esteem and a lack of motivation. Typically, a person will start to withdraw by interacting and engaging with others less than before. While they might be present at social events, their emotions will be removed. “It’s a cognitive state — Loneliness is all those negative attributions that reinforce that feeling — I don’t matter, I’m not seen, I’m not loved, I’m not worthy, people don’t care about me,” she says.

Loneliness can lead to mental health issues, eating and sleep disturbances and addictions such as gaming, drugs or alcohol. This becomes a substitute for meaningful connections and a way of numbing the negative emotions that come with loneliness.

There’s a stigma to loneliness. No one wants to admit to feeling lonely because it makes us vulnerable and we think it somehow reveals a personal shortcoming. The truth is, all of us feel lonely sometimes. We need to take an active role if we want to make a change.

• Be emotionally aware. Recognise you’re lonely and know you don’t have to stay that way.

• Take the initiative to meet people, talk and make connections, no matter how small. Chat to the person who makes your daily coffee fix, say hello to people in shops and get to know your neighbours.

• Track screen time on your phone

and notice which apps are stealing your time and joy. Try locking the culprits in an app vault to make it harder to use them.

• Make small shifts – get off your device and meet up with people you care about.

• Consider therapy to feel seen and heard. This is a practice run for expressing these feelings in the real world.

We can never underestimate our need to be meaningfully connected. “Our social and emotional connection is not simply a nice to have but a survival mechanism,” says Collett. Truly connecting with other people has the power to not only alleviate loneliness, but also improve our health and chance of longevity. 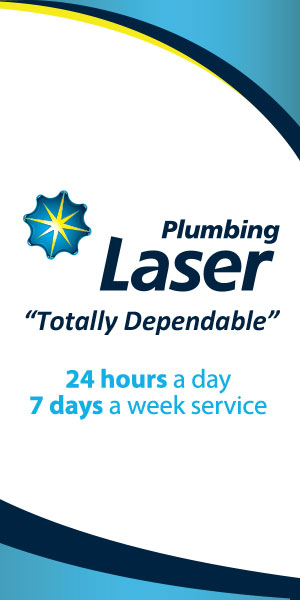 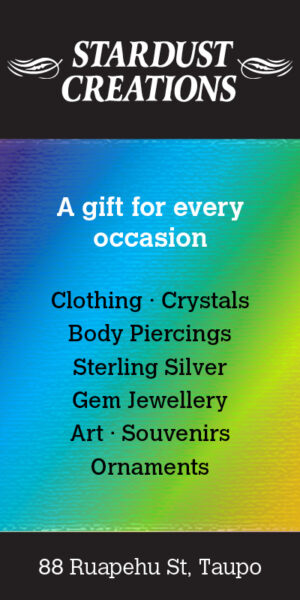