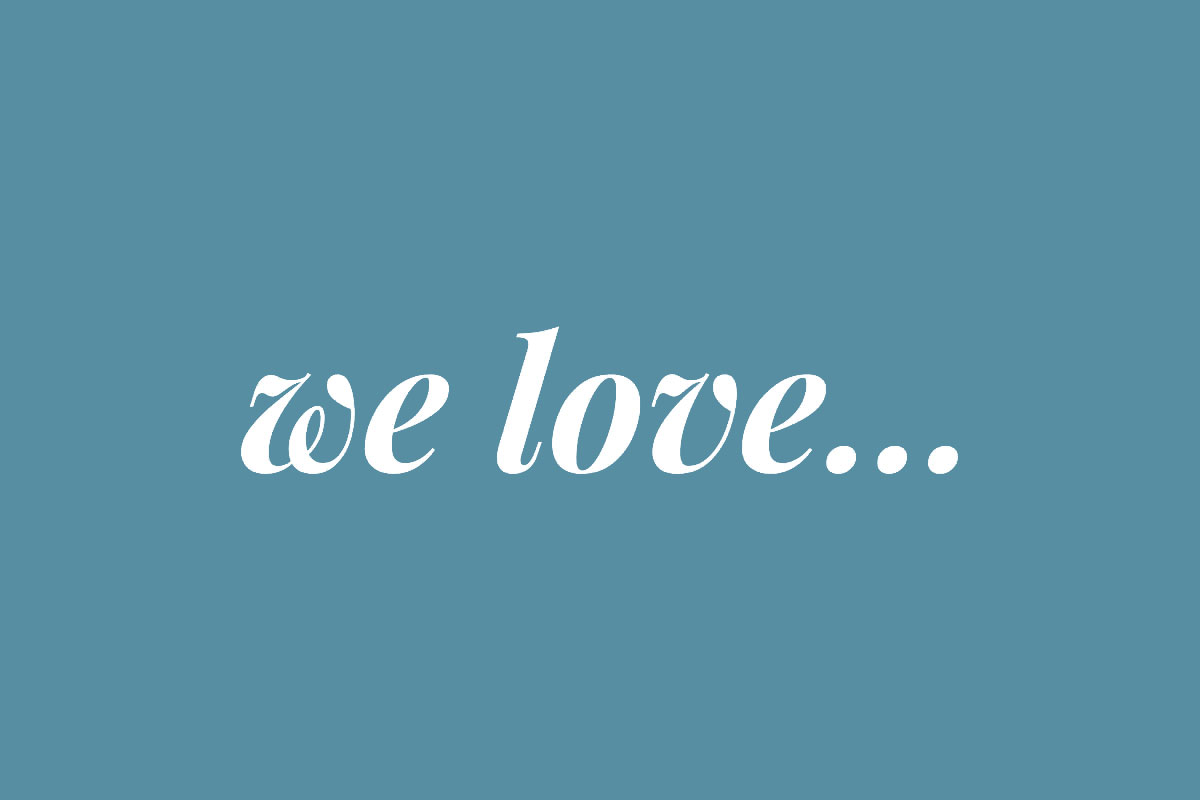 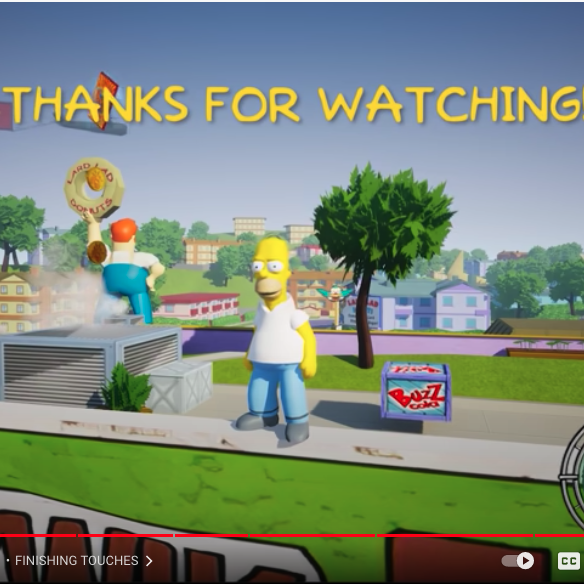 Reubs is a Kiwi youtuber recreating nostalgic games like Modern Warfare 2 and The Simpsons: Hit and Run on his computer. Reuben gives himself a week to create at least one level or mission from the game. The way technology has advanced since these games were released, he is able to create higher definition graphics and animations for the character’s movements – overall creating a remastered version of the game.

So nostalgic and fun to watch – check him out on Youtube and support an innovative Kiwi. 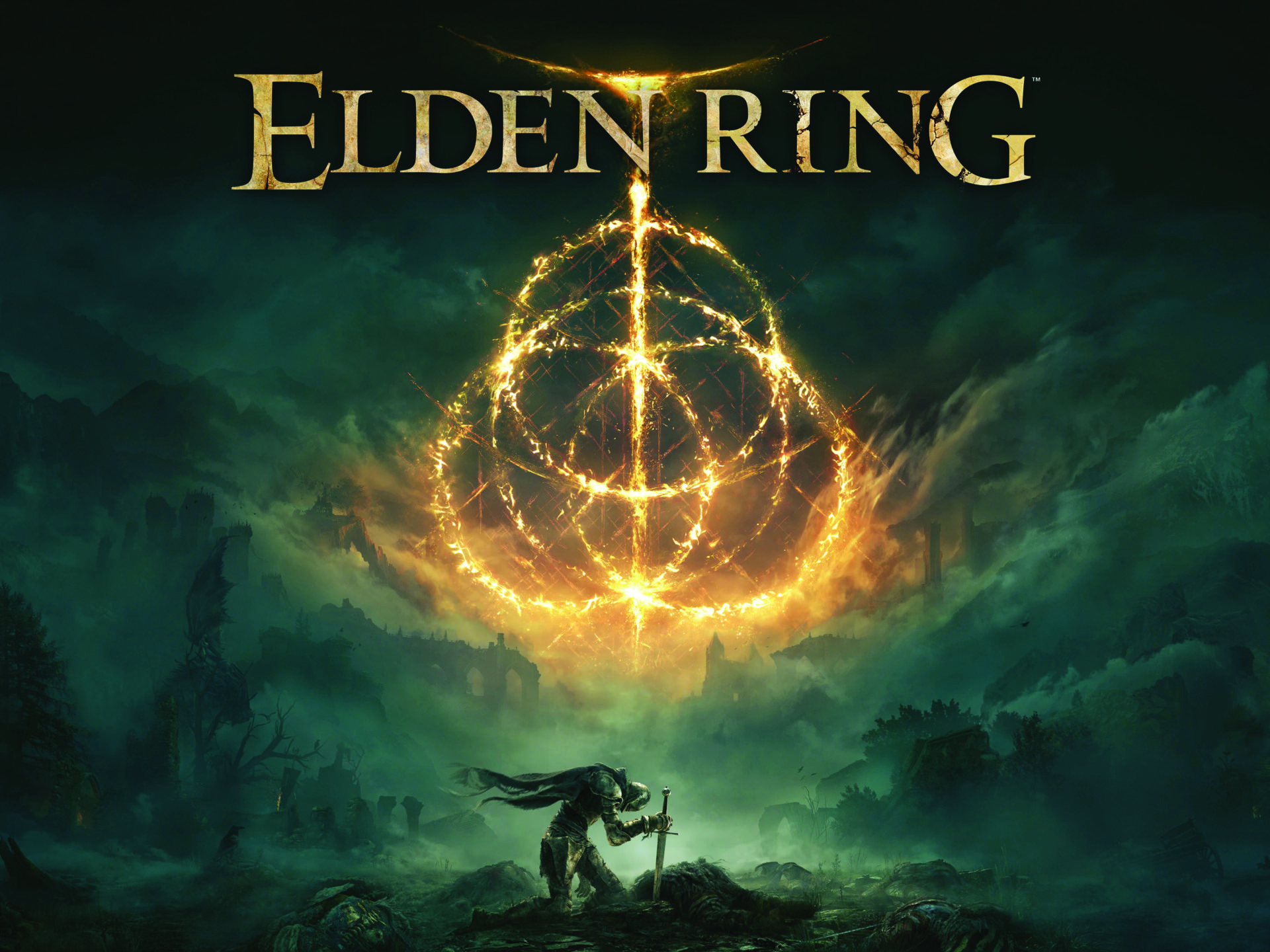 The latest and greatest action open-world RPG Elden Ring has become one of the biggest games of all time. Notorious for being extremely difficult and with no guidance or training in the early stages of the game, players are immersed into a fantasy world having to fend for themselves from the get-go.

The game has been praised for its graphics, gameplay and captivating storyline but it has also been criticised for being too difficult and not providing enough information to new players.

See what all the fuss is about on PC, PS4 or Xbox One 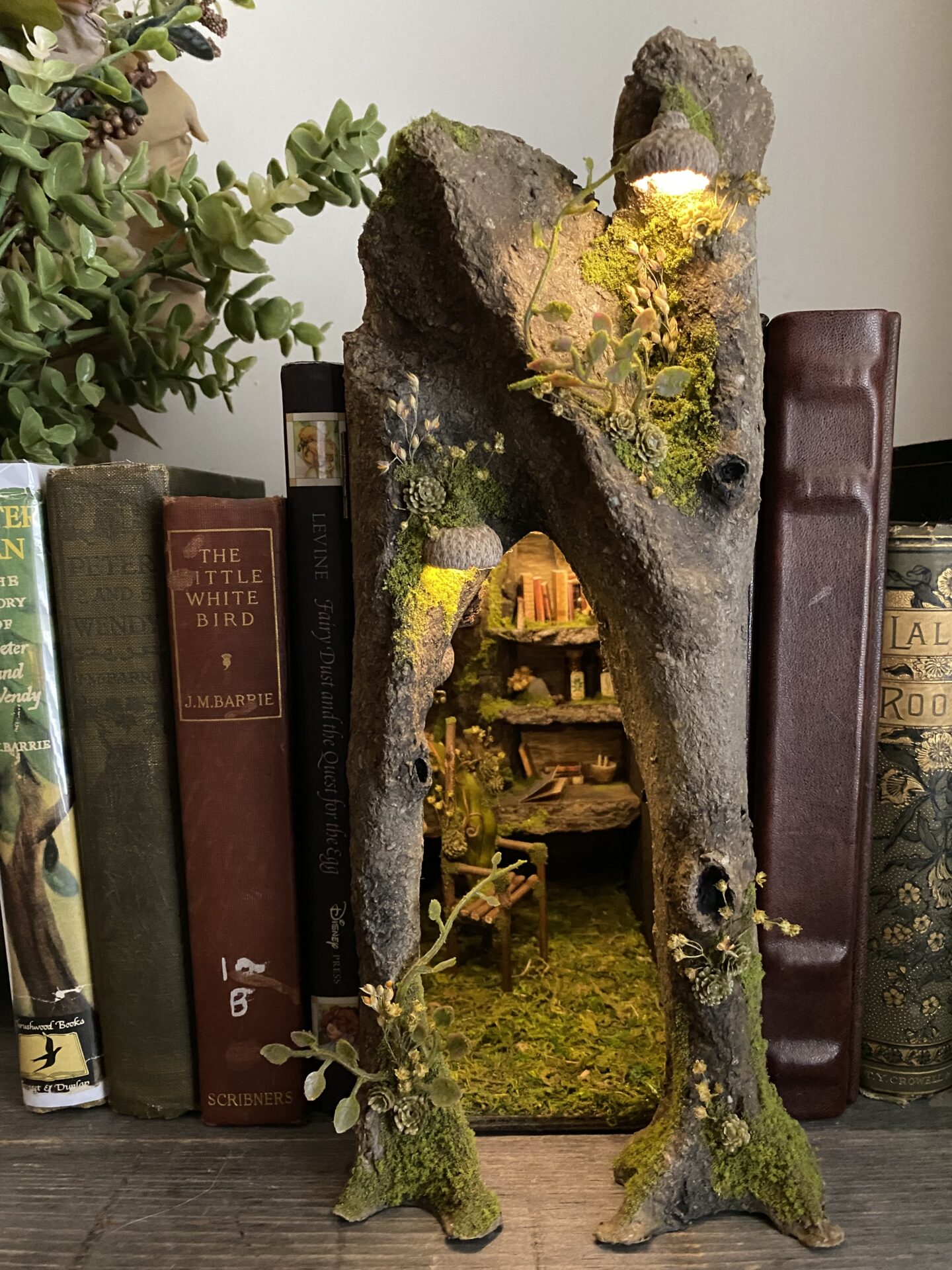 Creating a scene from your favourite fantasy world or from your own imagination, Book Nooks are a beautiful addition to your home bookshelf. They can be made from recycled materials, adding a mirror and lights for an optical illusion and ambience – the opportunities are endless.

If crafts aren’t your thing, check out etsy.com for some beautiful hand-made creations. 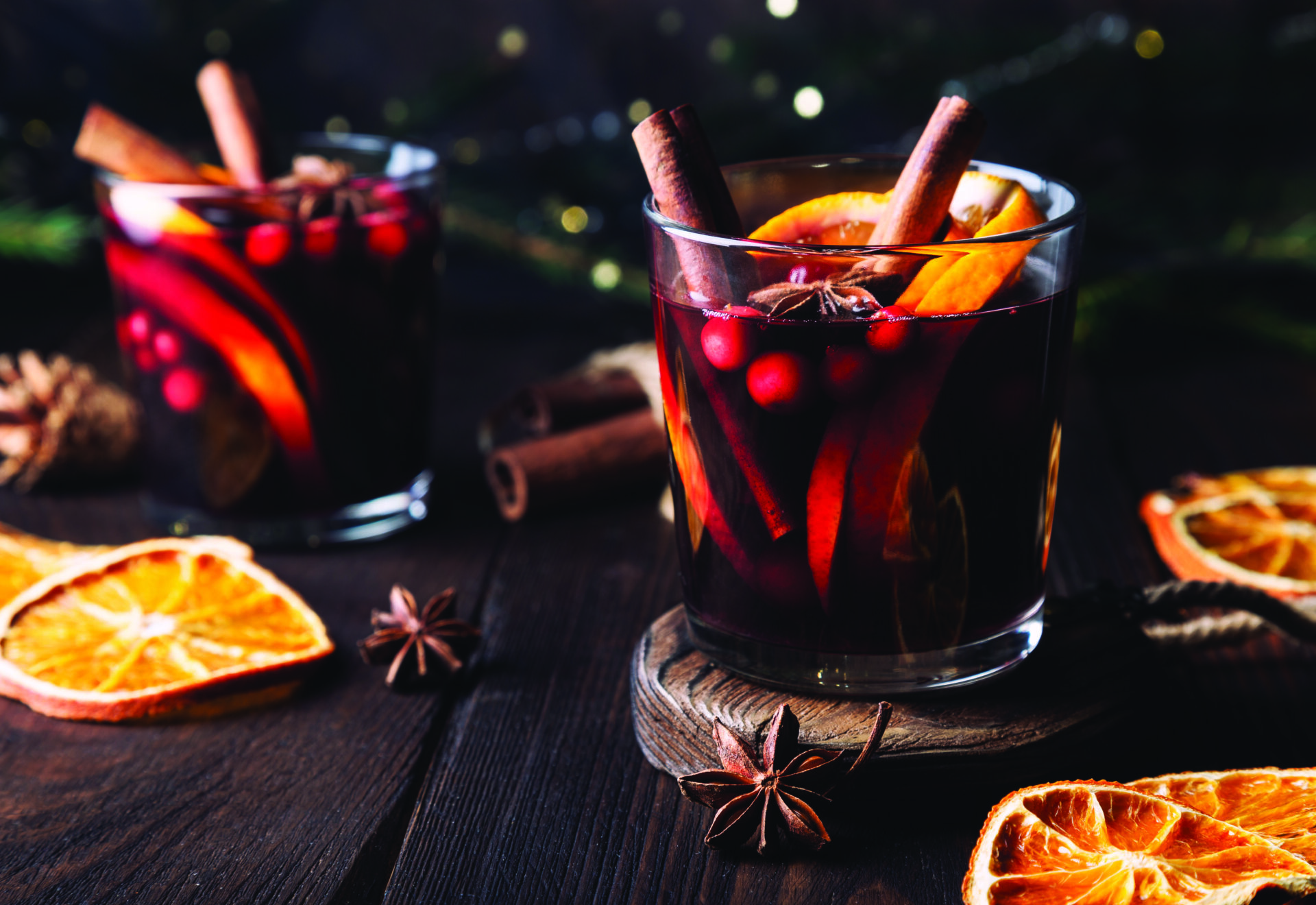 Nothing says mid-winter Christmas quite like a hot cup of mulled wine. With the weather cooling down, we look for comfort and warmth and mulled wine is the perfect way to do this while you unwind. Think of it as Christmas in a cup – delightful! 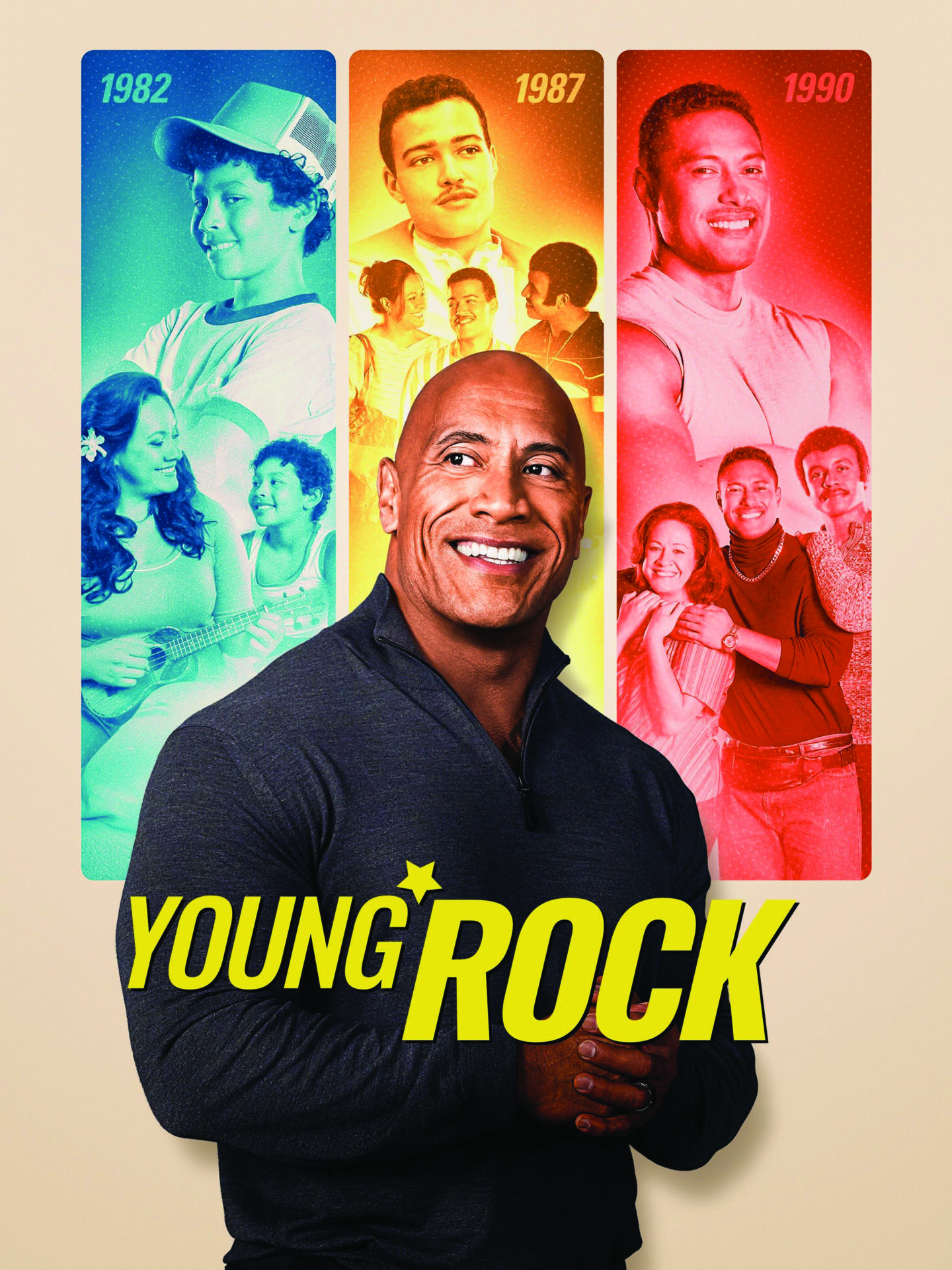 Young Rock retells the life of Dwayne “The Rock” Johnson who (if you have been living under a literal rock) is a professional wrestler turned actor. The story is simultaneously played out in four parts following different notable periods of his life, encompassed by a fictional futuristic interview where he is running for president. 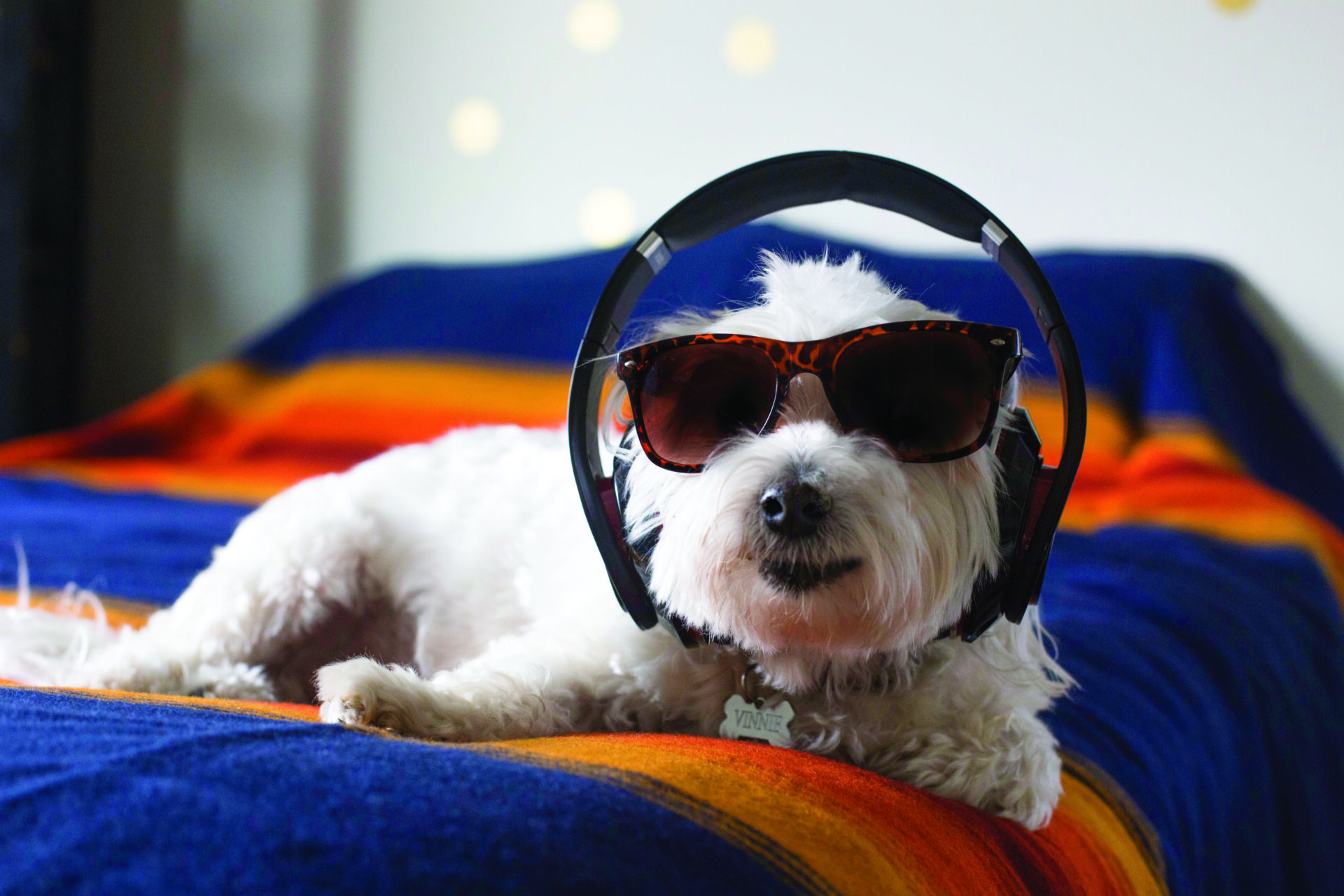 Hey, pet lovers! Do you ever feel like your pet is just as much of a music lover as you are? Well, now there’s a way to share the love. Spotify has created a playlist catered toward you and your fur-baby. Just enter a few answers about your pet’s personality, and let Spotify do the rest. spotify.com/pets 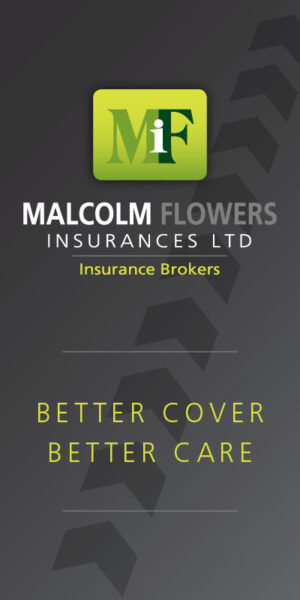