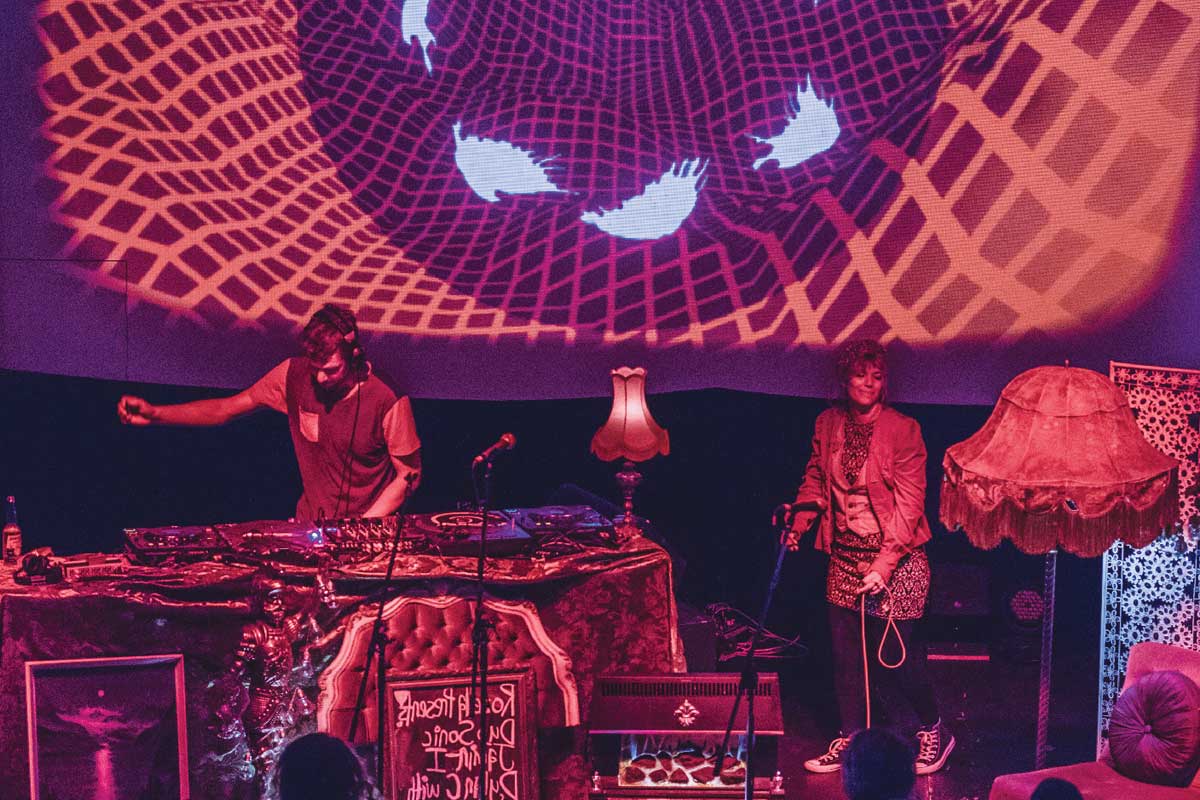 Where there’s music, there can be love and for many Kiwis that’s the ticket we’re counting on as we head into a summer of sorts. Following a year of significant challenges, it’s the strong local ethos and community focus that is prompting a surge in live music support across our regions as New Zealander’s plan to dance to the sound of their own beat.

“The live music scene has swung back around – our calendar is booking up fast,” explains Jay Munro, director of the Bay of Plenty’s renowned TOTARA ST venue. “I was speaking to the guys at Yot Club in Raglan too and they are filling up fast with gigs this second half of year. It’s like nothing’s changed.”

Nothing but a more Kiwi-dominated line-up of musicians of course – and that’s a good thing, says Jay. “With our borders locked down, it’s hard to know when we’ll get international bands back over here, but the upshot is that our local scene is thriving and we’re seeing a few newer bands stepping up and grabbing this opportunity.”

And, for those of us curious to know who’s taking the stage in the Bay these coming months – don’t expect to recognise every name first time, but expect to be impressed because it’s an original line up, says Jay.

“At TOTARA ST in the mix we’ve got bands like local Whakatāne heroes L.A.B – and every concert they perform here is always a sell-out. Mount Maunganui drum and bass legend Leighton Fairlie will be doing some regular gigs, also Cooper Feels – a fresh reggae, funk, rock band who got together at polytech, are also up and coming, and the Jordan Luck band play here on the 18th September.”

Whilst things are now looking brighter for TOTARA ST – who also share a roof with Mauao Performing Arts Centre – ensuring their venue stayed alive (not just played live) was touch and go across lockdown.

“It was definitely some scary times for local venues – even us being a smaller place with fewer overheads compared to some of the bigger guys like the Power Station in Auckland – it was grim,” explains Jay. “But so many of us got behind the Save our Venues campaign and we’ve been overwhelmed with the support, generosity and awareness it’s created. Kiwis don’t want the live music scene to fade – they want venues to pull through.”

Because, at the end of the day, live music is only as good as the person behind the mixing console, the PA system it plays through and the acoustic treatment of the walls that surround it – there are a lot of ‘stars’ that need to align, explains Jay.

“The thing about live music is capturing that real essence, that spirit, that energy, and a space needs the right equipment and skilled technicians to bring it all together. And, that’s why venues around the country are humming – we want live music, we want to support local and we want it to sound good.” 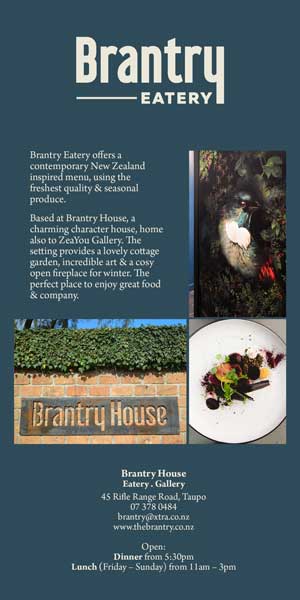