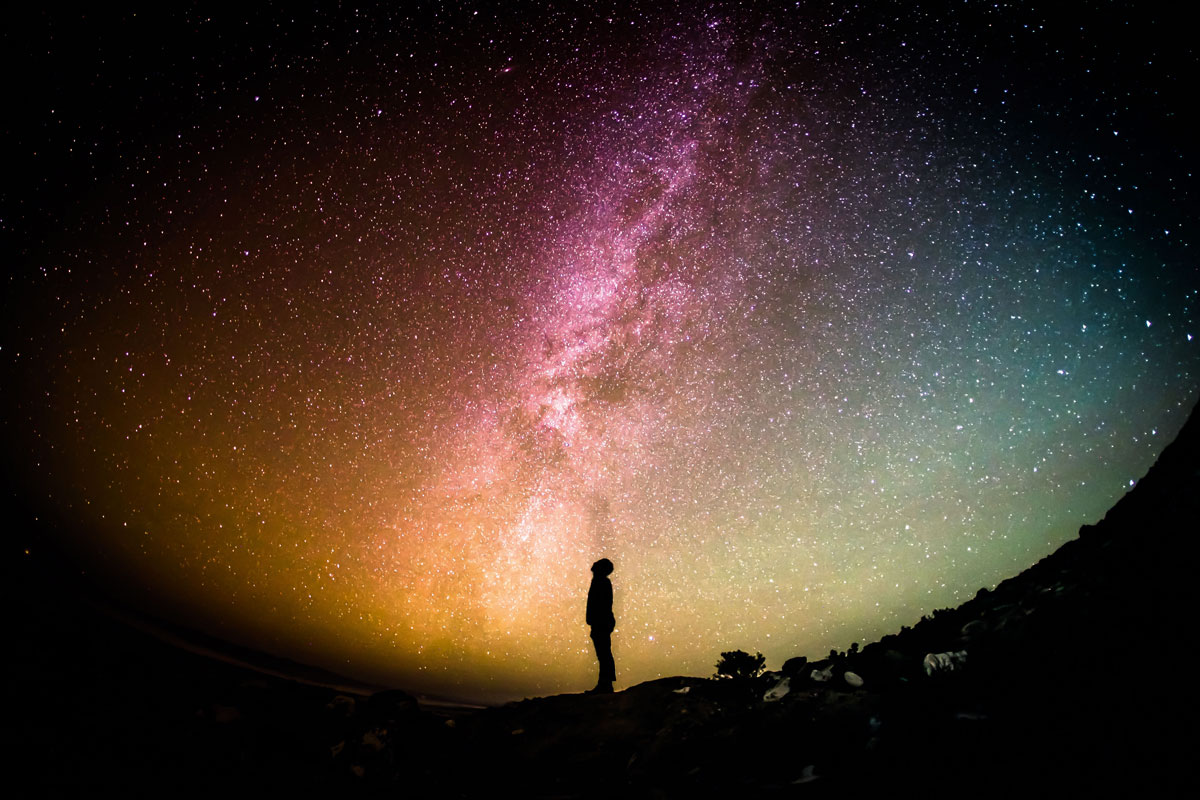 Suzanne Hansen is no cliché ‘alien’ enthusiast – you won’t find her sporting any outwardly extra-terrestrial wear or waving banners – for good reason, her work speaks beyond fanfare and stereotypes. The Tauranga local has been a globally renowned UFO and alien contact researcher for over 45 years, she has spoken in eight countries and at more UFO conferences you can count. She is the founding director of New Zealand’s UFOCUS NZ research network, and co-ordinator of CommunicatorLink, a support and advocacy group for experiencers of contact worldwide. Her research, consultancy and support work are extensive – galaxies long – and much discussion overlaps between sightings and contact – neither are isolated.

With such a wealth of experience and research to draw upon, it’s hard to know where to begin – or end, she muses.

“However, let’s just look at sightings here in New Zealand, as they tend to come in seven-year spans – with the first dating right back to the 1890s.”

In fact, UFOCUS NZ’s registry of sightings is one of the richest and best documented among UFO research groups worldwide.

After 25 years of independent research and working with veteran New Zealand UFO researchers, like the late Harvey Cooke of Tauranga, Suzy founded UFOCUS NZ in the year 2000 with a staff of eight – including the late Graeme Opie, who at the time was a private pilot and senior air traffic controller at Hamilton International Airport.

Over the years she has also been gifted a number of private UFO archives, and UFOCUS NZ’s archive documents house over 10,000 sightings in New Zealand.

And if you thought that aliens were everywhere or that anyone working in UFO research didn’t have a ‘real’ job – sometimes it pays to think beyond, says Suzy.

“We currently have a scientist, astronomer, engineer and retired air traffic controller amongst our people at UFOCUS NZ. We’ve had a rage of specialists join us over the years, some of whom work quietly in the background, including a GP, an astrophysicist and a psychologist.” 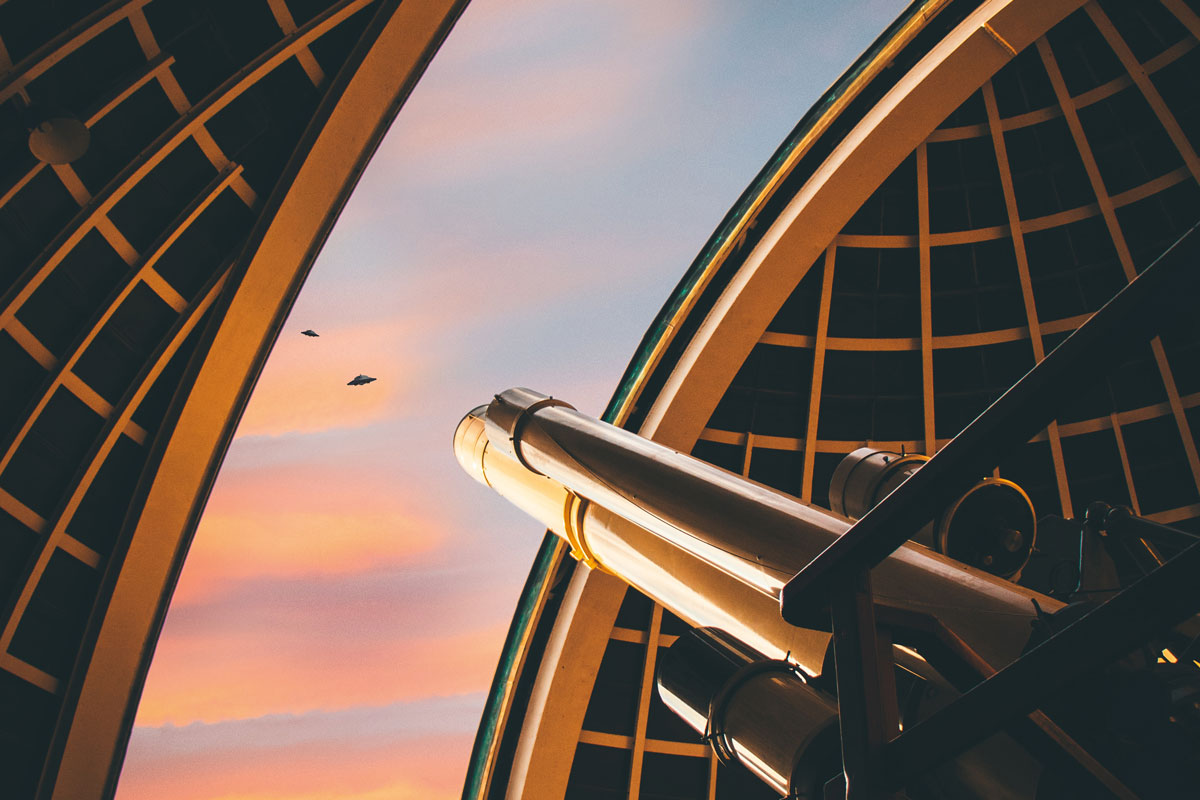 So, what do alien specialists really want to share with Kiwis when it comes to ‘seeing’ an alien?

“Well, we could sit here for hours (and we literally did) but I guess the biggest things are learning to spot the differences between what could be craft and what is a natural phenomenon – or a Chinese lantern,” says Suzy.

“You wouldn’t believe how many sightings we get that are simply Chinese lanterns. Also, atmospheric scintillation are commonly sighted, these are atmospheric effects which influence astronomical observations and can cause stars to twinkle and flash brightly.

“Our advice is to pay closer attention to aerial phenomena that exhibit unconventional characteristics, hover for a long period of time or dart erratically, execute right-angled turns, or travel at extreme speed.”

And, if you do happen to see strange phenomena in the sky, don’t zoom in on it with your camera.

“To analyse an image we need clarity and zoom distorts it, so capture it with a steady hand and aim to get a roof line or hill in the image for perspective.” 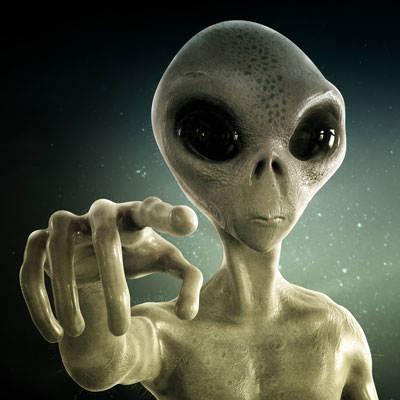 If you’re keen on upping your sighting chances, you don’t have to travel too far, says Suzy.

“There are certain areas in New Zealand that experience more sightings than others – the Kaipara Harbour area, the Taupō/Rotorua plateau and Bay of Plenty region, and the Dome Valley, to name a few.

Along with a number of other countries we carry out research into UFO sightings around the times of volcanic and seismic activity,” she explains. “The late (retired Captain) Bruce Cathie – a world renowned UFO researcher who lived in Auckland – actually formulated a theory on a global grid system – electromagnetic lines – through advanced mathematics. He believed that UFOs use the magnetic fields to travel, and Tauranga sits on a grid line, which may be one reason why we have had significant activity reported here over the years.”

Suzy is the first to concur that education in and around the UFO subject still has a long way to go – but the social taboo has lifted.

“I don’t believe social media does the subject a lot of good – you get too many people posting hoaxes and trying to ride high on this, that and the other,” she says. “But we are seeing people in high-up places, and high-credibility witnesses and professionals such as pilots and ATCs – take for example my friend and colleague Robert Salas, formally a Captain in the US military – coming forward and sharing their UFO sightings and experiences, and advocating their support for research and discussion.

“It’s not about ‘solving’, it’s about creating ‘awareness’.” 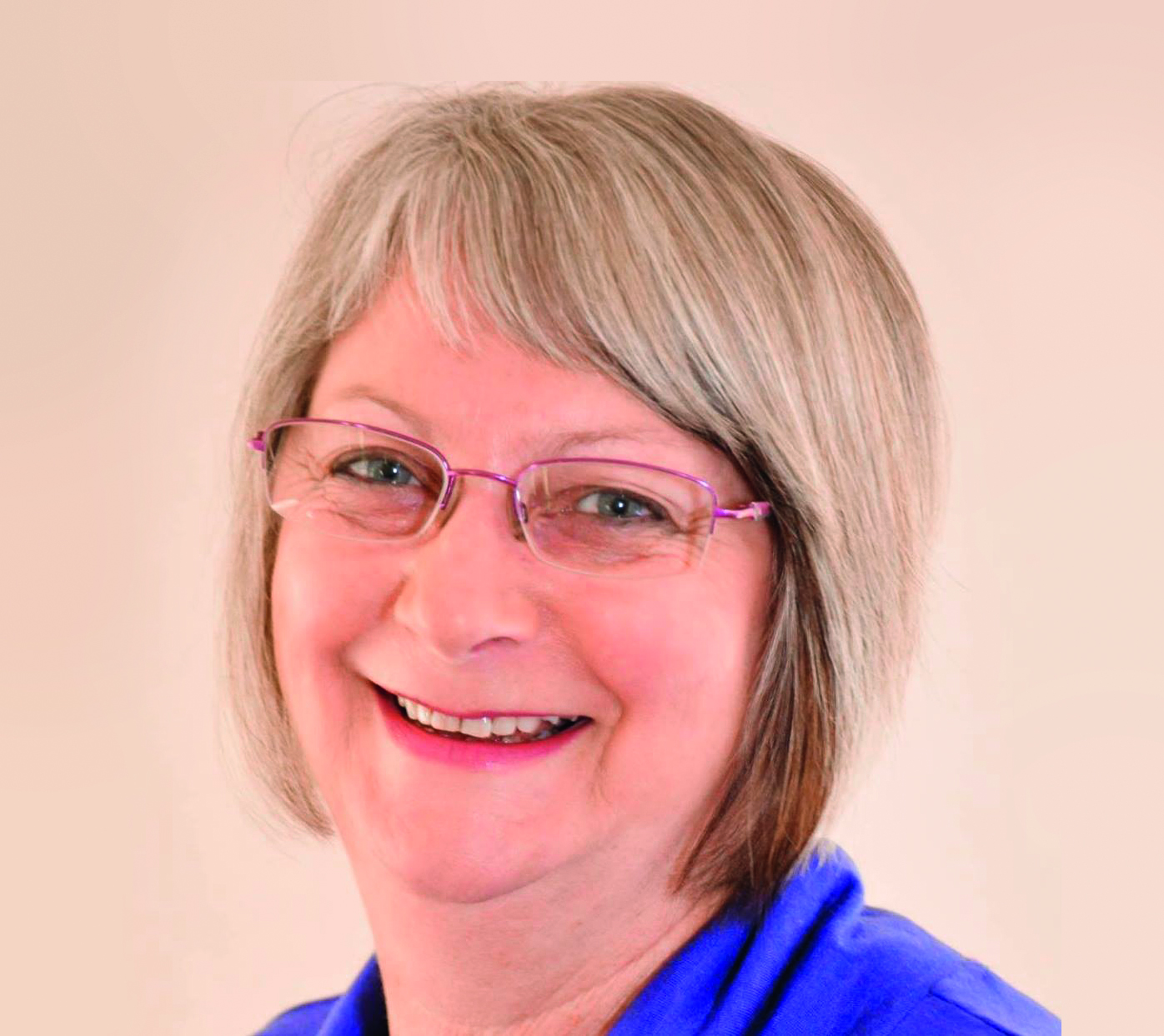 Connect with Suzy and UFOCUS NZ Research Network or report phenomena, reach out to ufocusnz.org.nz. 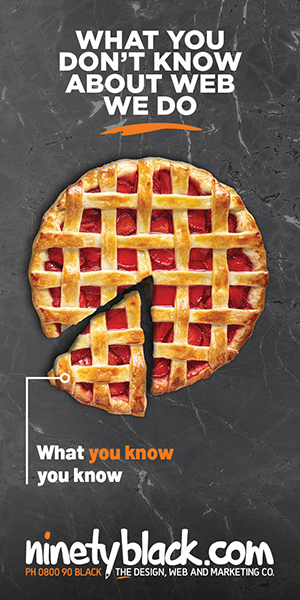