Through the Looking Glass – The Rose Amongst the Films

They say age is but a number and for Tauranga local, Rose McMahon, nothing could ring truer. With her seven-episode series, In the Rainbow, screening on TVNZ this year, a busy summer line-up of photography shoots, not to mention a feature film to brace for in 2020 –the 18-year-old barely has time to blink let alone worry about a couple of numbers.

“My age certainly hasn’t done meany favours working in the film and television industries, I feel like I’ve come up against a lot of judgement as a young person making television and being self-taught,” she explains.

“You definitely get some interesting looks when you tell people, ‘Oh I’m working on a series about queer youth’, but you learn to just focus your energies on the people that really love what your doing and what I want to do – and just enjoy that.”

Pushing the positives and opening up new avenues is at the fore of her work. In the Rainbow was inspired by a strong desire to shed a whole new light on the Lesbian Gay Bisexual Transgender Queer (LGBTQ) youth community with Kiwis countrywide.

“I’ve played witness to so many unique stories and people within the LGBTQ community, so I knew it would be an amazing venture to tell them. I had multiple sources contribute, so I spent a lot of time talking to people – friends,associates, their friends – about experiences they’d had, and we also set up anonymous submissions so people could share their stories and through that we got some really touching moments.”

Tackling and overcoming her own challenges as a budding photographer and filmmaker has been a gift more than anything, says Rose, and encouraged her to step outside the mainstream with her projects.

“I’ve never expected an easy road. Right from when I chose to step into photography at age 12, I had to navigate my own way through. I remember finding a camera on TradeMe, ringing the guy, explaining who I was and asking how low he would go in price to sell it to me. When he said $400,

I made calls to all my relatives asking them if I could have my Christmas and birthday money early,” she muses. 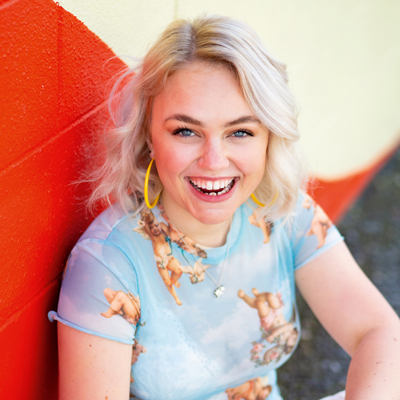 “In the Rainbow fulfilled a passion, I’ve always wanted to share stories about people who are less in the spotlight and bring those people out of the shadows.”And following a summer of photoshoots in the Bay, Rose will be turning her attention to bigger things– a feature film focussing on the LGBTQ community. Waititi, Jackson,McMahon? Watch this space!

To connect with Rose and learn more about her work and projects, reach out to www.rosemcmahon.com. 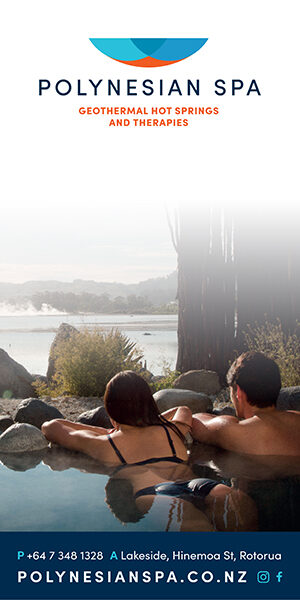 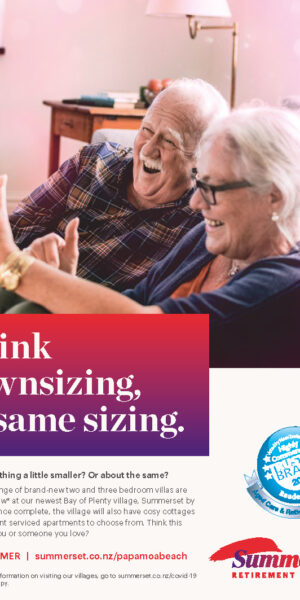