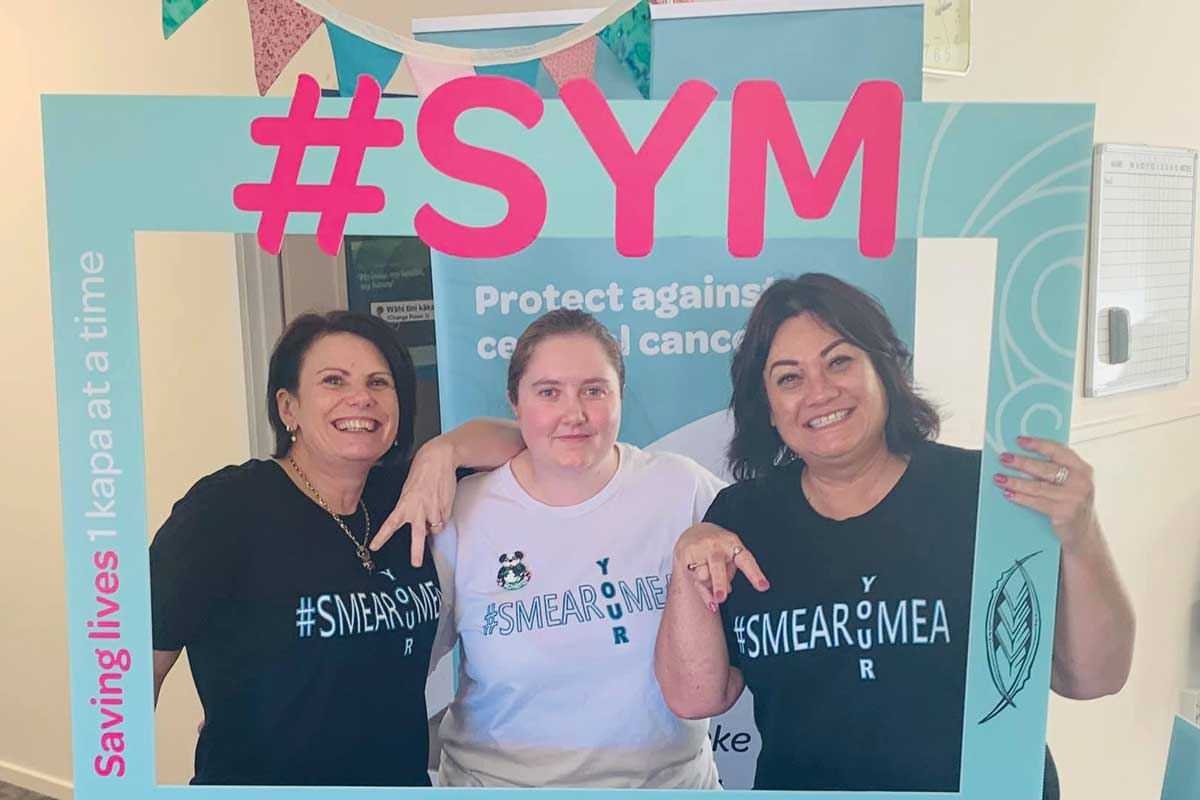 Saving Lives, One Kapa at a Time

When the Smear Your Mea campaign began in 2017, it aimed to service a gap – particularly with Māori women. Its key objective stands firm: to raise awareness of cervical cancer, as well as promote advocacy and support through early detection, treatment and prevention.

Launched by kapa haka personality Talei Morrison, who used her own experience with cervical cancer to encourage fellow females to get checked, it’s become a leading movement and voice in cervical screening.

Talei Morrison was diagnosed with cervical cancer in 2017 – nine years after her last smear – she then lost the battle in 2018 after the cancer spread to other parts of her body. Taking these learnings and realising the consequences, Smear Your Mea’s mission to raise awareness of cervical cancer and encourage women to have a smear test continues to build pace. Eruera Keepa, who is Talei’s younger brother and chairman of this successful health initiative, says Talei was looking for something that’s poke to her as a Māori woman.

“Upon hearing the diagnosis, we were shocked and lost. And from there, it was a process of searching for a group or a movement that could guide us through this journey,” says Eruera. “There are many of course, but nothing that connected to her as a Māori woman. She could not see herself in the messaging and in the content. As a whānau, we wanted something that could also inspire and motivate us through this challenging time.

“Talei had an established profile in the Māori community through kapa haka. Kapa haka is the largest mobiliser of our people and this was used as a vehicle to convey this kaupapa.”

Approximately 160 women develop cervical cancer each year and about 50 lose their lives from it. Māori women between the ages of 25 – 44are three times more likely to die from it than Pākehā women in the same age bracket.

Cervical screening can be terrifying and invasive, and Talei wanted to connect with women and health providers to improve the efficacy of the message in Māori communities.

“There’s a tapu or sacredness associated to cervical cancer – and this can be one of the barriers for Māori women going for their smears. It’s important that a Māori world view is front and centre of all campaigns and messaging,” says Eruera.

You can make a difference

By volunteering, donating, or helping spread the word, you can make a difference for our communities. Find out more at www.smearyourmea.nz or follow them on Facebook. 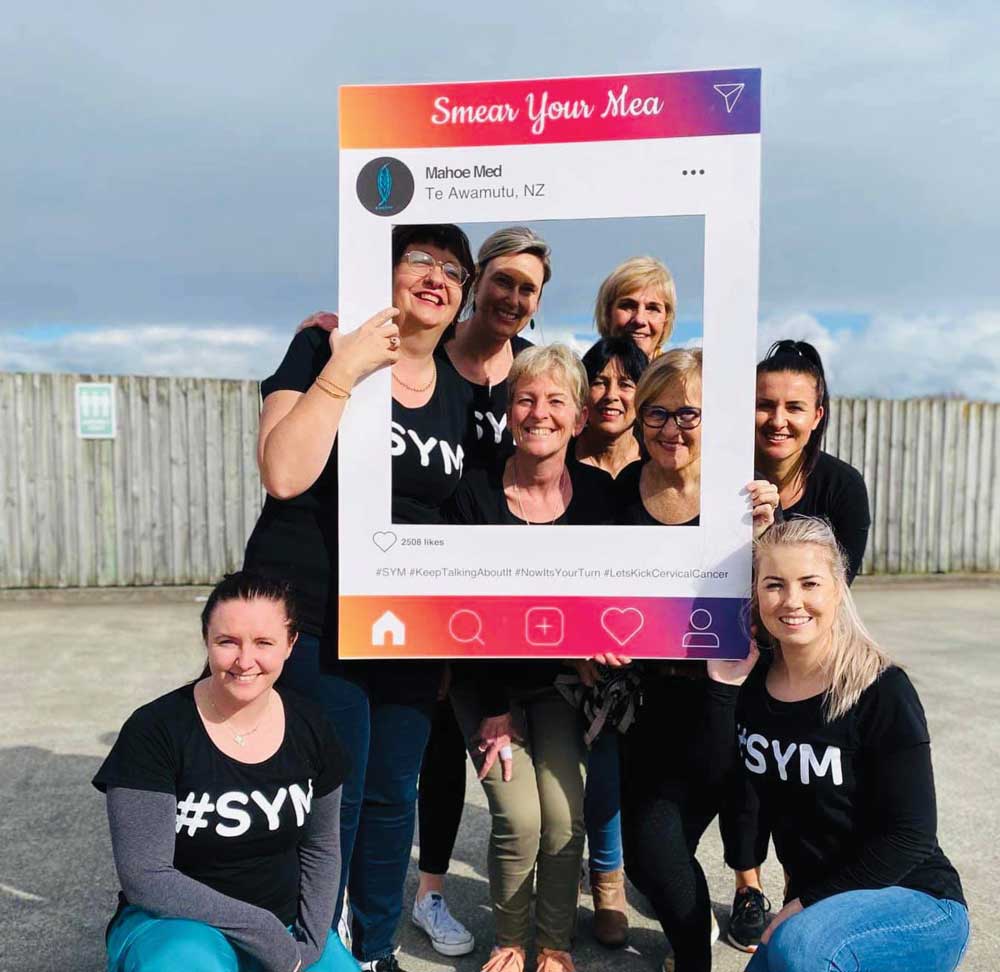 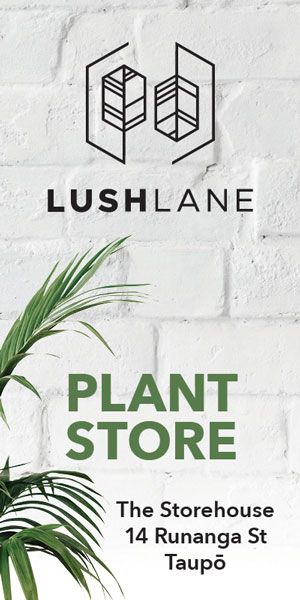