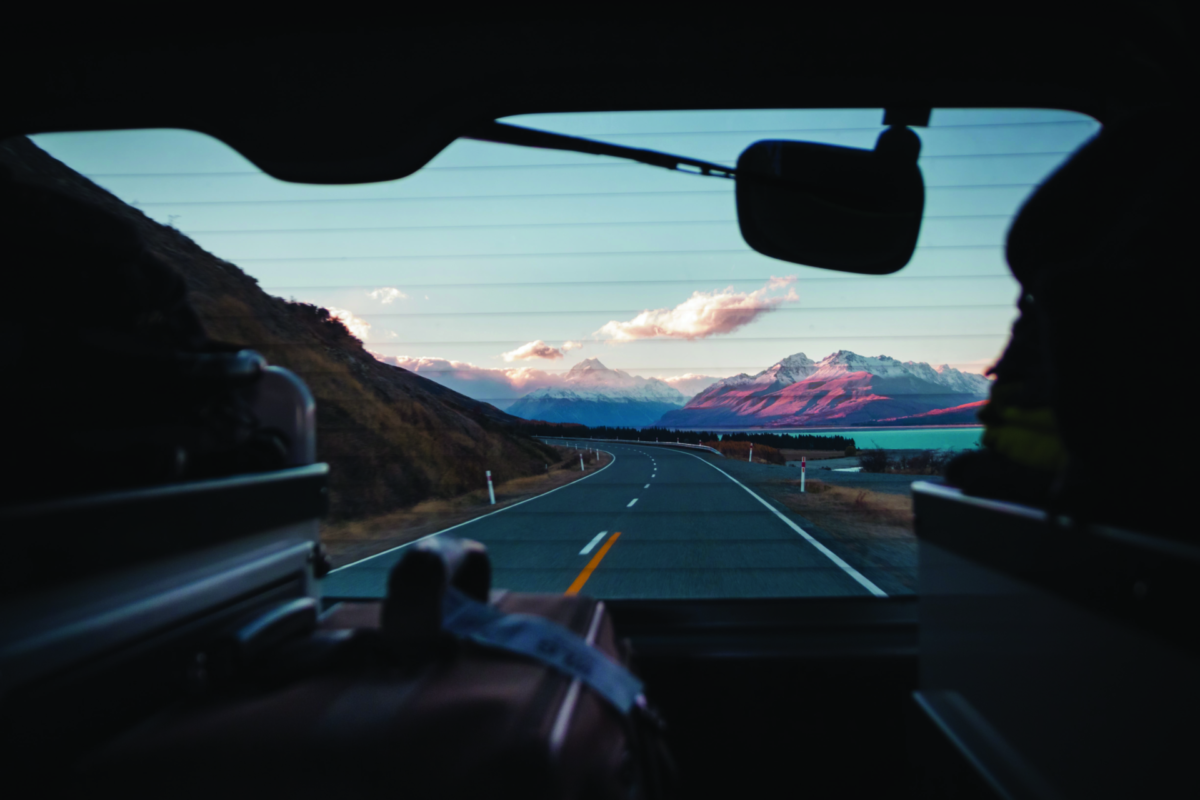 Random roadside drug testing will come into force from next year, to deter drug-impaired driving. The move follows the passing of the Land Transport (Drug Driving) Amendment legislation.

The rollout of roadside testing is set to begin in early 2023, and is an important step in preventing “unnecessary road trauma,” says Transport Minister Michael Wood. “Driving under the influence of drugs is a major safety issue on our roads, and this legislation shows that our Government is doing something about it.”

More than 100 people were killed in crashes in 2020 where a driver was found to have had drugs in their system, according to road crash statistics.

Under the new law, police will have the power to conduct random roadside oral fluid testing to detect the most common illegal and prescription drugs used by New Zealand drivers, including THC (the psycho-active ingredient in cannabis), methamphetamine, benzodiazepines (sedatives), MDMA (ecstasy), opioids, and cocaine.

“What we’ve seen is this significant rise in drivers of fatal accidents with some form of drugs in their system. It’s now eclipsed alcohol,” he says.

An increase in drug-impaired drivers has become a worrying trend that has largely gone unrecognised until now, says Leggett. This legislation begins to address those concerns and to raise awareness, which is a win for safety.

“If we are able over time to reduce those people with drugs in their system, we would hope to see a corresponding reduction in the road toll,” says Leggett.

Over the next 12 months, Te Manatū Waka Ministry of Transport, New Zealand Police and Waka Kotahi will be working together on implementation of the new roadside drug testing regime. This will include developing guidance, processes and training for staff on how to administer oral fluid tests.

The legislation complements other Road to Zero action, which includes investing $1.2 billion for road policing over the next three years.

The drug driving regime will be reviewed after three years of operation. 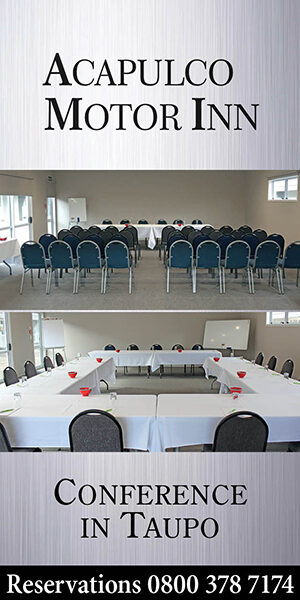 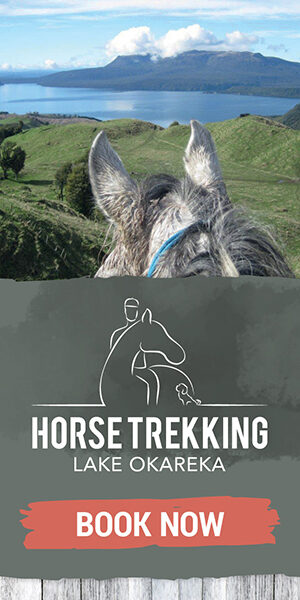