The problem with low unemployment 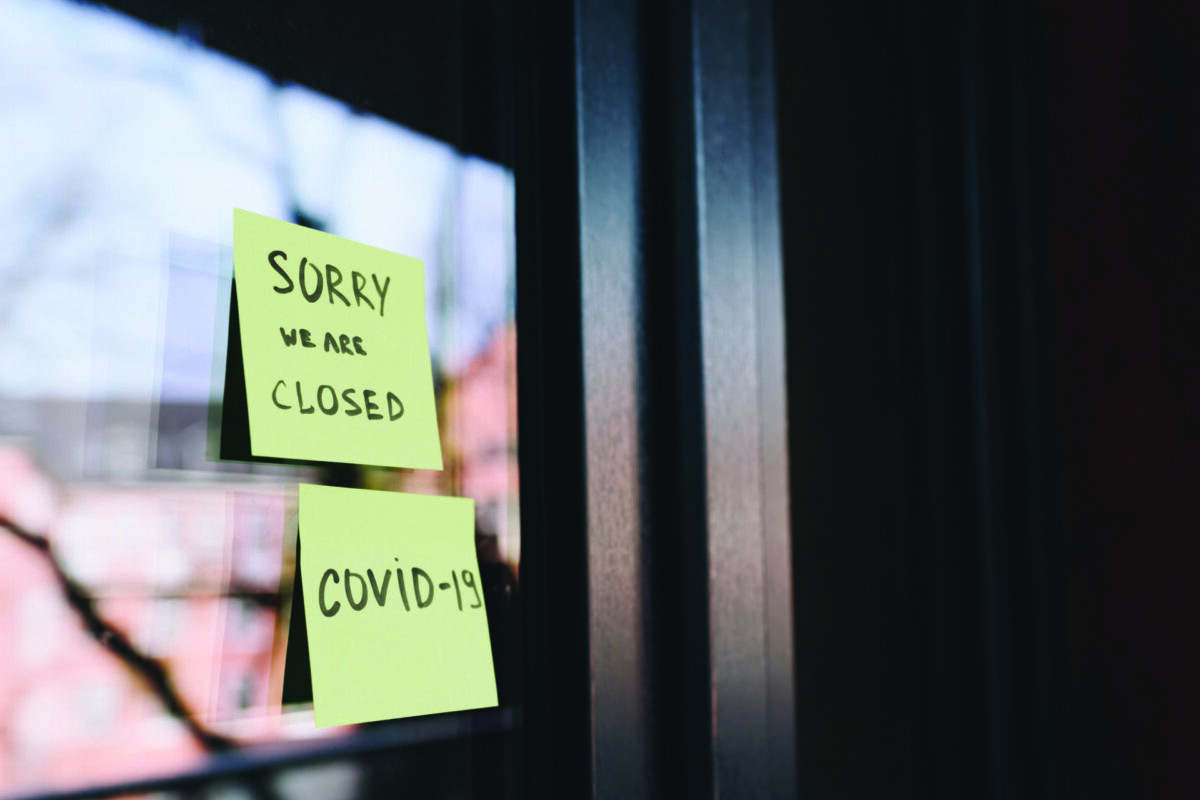 Ask any business about the challenges they’re facing and you’re likely to hear the same story: critical staff shortages are leaving them stretched thin.

Unemployment has held steady at a record low for the second quarter of the year, causing ongoing challenges for businesses around the country. Statistics NZ data shows the official unemployment rate was 3.3%, equating to 96,000 people, in the three months to June.

Low unemployment allows everyone to get a job who wants one. Yet it also means skills shortages, a competitive labour market and businesses struggling to get the staff they need to remain open, highlighting the need for immigration workers.

On the back of Covid-19 and closed borders, the number of migrant arrivals from overseas, including Kiwis returning home are low. In the year to May 2022, migrant arrivals were down 17% compared to the previous year, with an annual net migration loss of 10,700.

The combination of low unemployment, Covid-19 and rising inflation have had a huge impact on businesses, says SME Business Network spokesperson, Tenby Powell. He is advocating for a change in immigration settings that will make it easier for migrant workers to come to New Zealand, so businesses can get the staff they need, and drive the economy. The current system “is just not working”, he says.

Low unemployment is being felt in all industries, leaving businesses “screaming for staff”, says Powell. Without enough seasonal workers, fruit has been left to rot on the ground. Cafes and restaurants have been forced to reduce their opening hours and in some cases, have closed due to a lack of staff. Everywhere you go businesses are being impacted by an acute shortage of workers, he says. “It’s just crazy to consider that we now need to isolate New Zealand in a way which is having a detrimental effect on the economy. It’s counterintuitive on every level.”

The shallow pool of workers has led to a skills shortage, increased competition for staff, and an active poaching environment. On top of this, a mass exodus of young kiwis leaving our shores on their OE – many of whom have been waiting since the start of the pandemic – is expected over the next couple of years, leaving a further labour void. “They’re leaving for higher wages and probably better conditions and they’re taking with them a skill set that’s going to be invaluable to an employer overseas and one that we’re really going to miss here,” says Powell.

New Zealand is a great place to live and work, and we need to encourage good people to come here, says Powell. Without a policy change, businesses and the economy will continue to suffer. 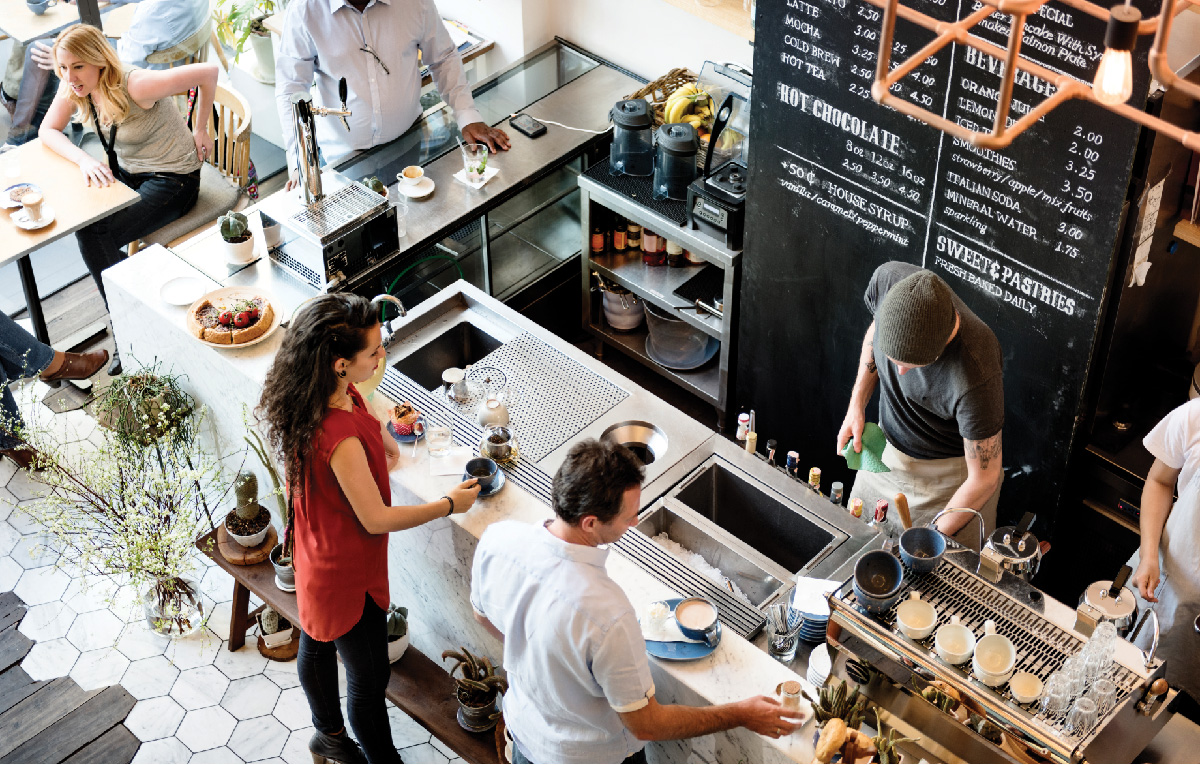 Chief executive Sally Cooke has struggled to fill roles in her Tauranga business, Tuskany. The full service advertising, brand and marketing agency has been hit hard by Covid-19 and immigration restrictions, which have left a very tight labour market. “It is harder to find the talent we’re looking for,” says Cooke. “For several months we were looking for key staff and it was proving really challenging.”

Closed borders have prevented new workers from entering New Zealand and fewer Kiwis are moving to other regions, leaving a skill shortage and a smaller, more competitive labour market. There are simply fewer job candidates who have relevant skills.

And those who do apply are looking for more than an attractive salary. Employees also want roles that will give them good work-life balance, so flexibility is a key component of roles. “It’s an absolute expectation,” says Cooke. As a creative agency, Tuskany can offer this to staff, but too much time working from home can have an impact on team culture.

Cooke expects things to get worse, when a growing number of young kiwis with strong CVs head overseas. “I think it will be a vacuum later this year and early next year as they all jump on the opportunity and actually travel because they can.” Attracting and retaining talent in New Zealand will be a “real concern moving forward”, says Cooke. 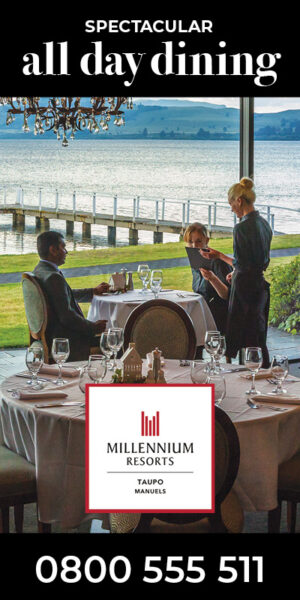 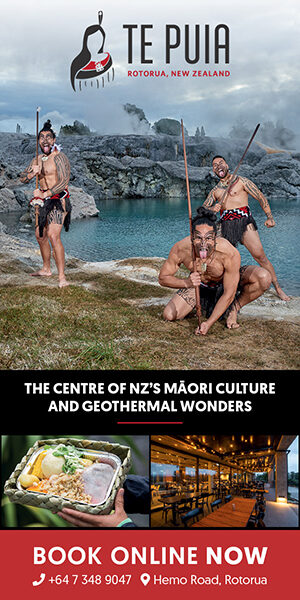