Sea Sheep… Woollen You Know It! 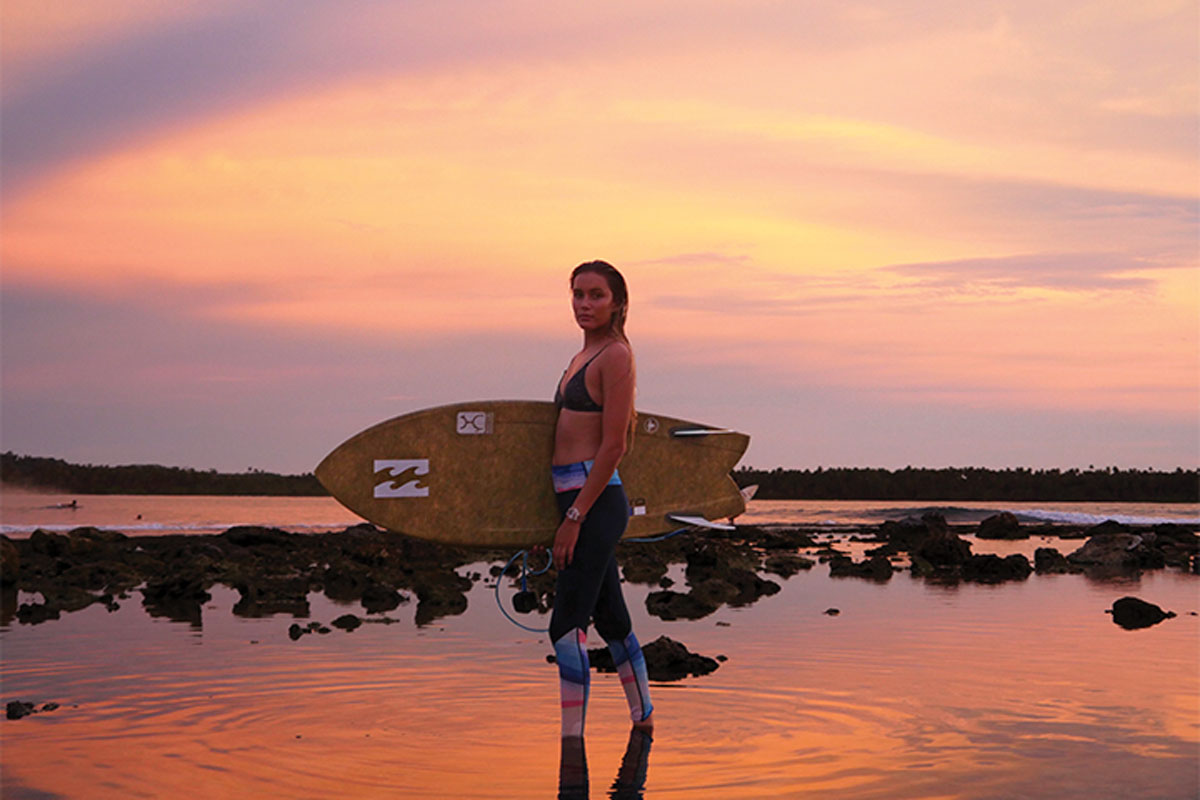 A drip of resin on a woollen jersey, didn’t make for much fun at the time, but several years on Paul Barron’s accidental spill has made waves internationally and his surfboard story has woven itself into a whole new domain – sheep country.

However, despite the media attention, global recognition and celebrity backing – from world renowned American surfer, Kelly Slater – for his woollen technology, Paul Barron remains as down-to-earth as the surfboards he weaves.

“I never set out to revolutionise the surfboard or wool industries. Essentially, wool is already perfect by nature, and as a surfer I have this deep respect and appreciation for nature – in all her forms. It’s never been about achieving perfection for me, but experimenting to produce better results,” he says. “Right back when I started making surfboards– out in the back shed – I had no real clue what I was doing. So, I followed my nose, upskilled myself and made it all happen – pure grim determination!”

Paul’s Woolight boards were released this year, hallmarking a lengthy collaboration with New Zealand Merino and Firebird surfboards to ethically and sustainably produce the woollen cloth surfboards. Simultaneously this has seen the New Zealand Merino Company’s ZQ merino soar in popularity. But product popularity isn’t what Paul’s proudest of.

“If you look back to the early New Zealand and right up to the start of the 20th century, it was wool that was our main export earner – it was our bread and butter. Fast-forward 100 years or so and post 2005, our wool exports were dipping under 5% – a stark contrast to the 90% our great grandfathers were sending out,” he explains. “So, for myself and the businesses I’m working alongside, it’s about taking a product close to our hearts, our ancestry – our makeup – and injecting fresh ways of doing whilst staying true to nature.” 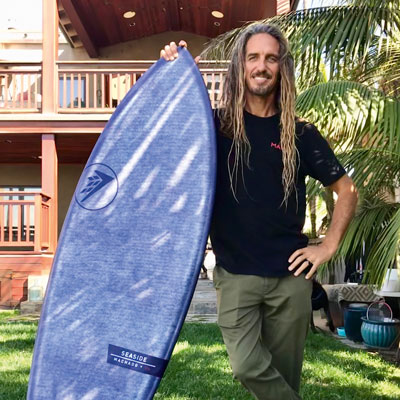 The sheep/board combo also makes for greater opportunities to coalesce outside typical business circles. Which means he gets out more, says Paul.

“When does a surfer from the Mount ever head inland? Not too often if the surf’s good!” laughs Paul.“But crafting a woollen surfboard means you head for the hills and actually meet the farmers producing the wool, talk work, life and all in between. These farmers are just as passionate as we are about what they’re producing. It’s nice to relate to them; to form close bonds – we’re all proud for the same reasons.” 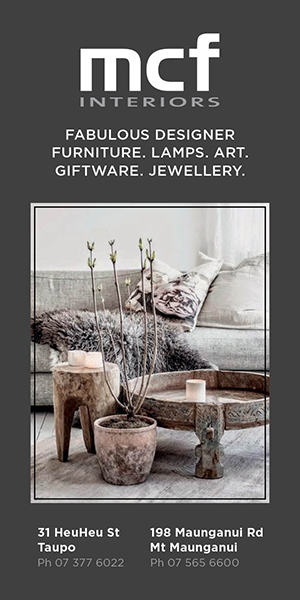